March
In which we buy a blender, and there is lots of Vicodin


March was sort of a blur. Nathan wasn't allowed to eat food most of the month, so there was a lot of blending and straining. I did get to help out with Expanding Your Horizons with my friends Anne Marie(pictured), Lisa, and Sarah. EYH is an event held every year across the country to help get middle school girls interested in science and math. 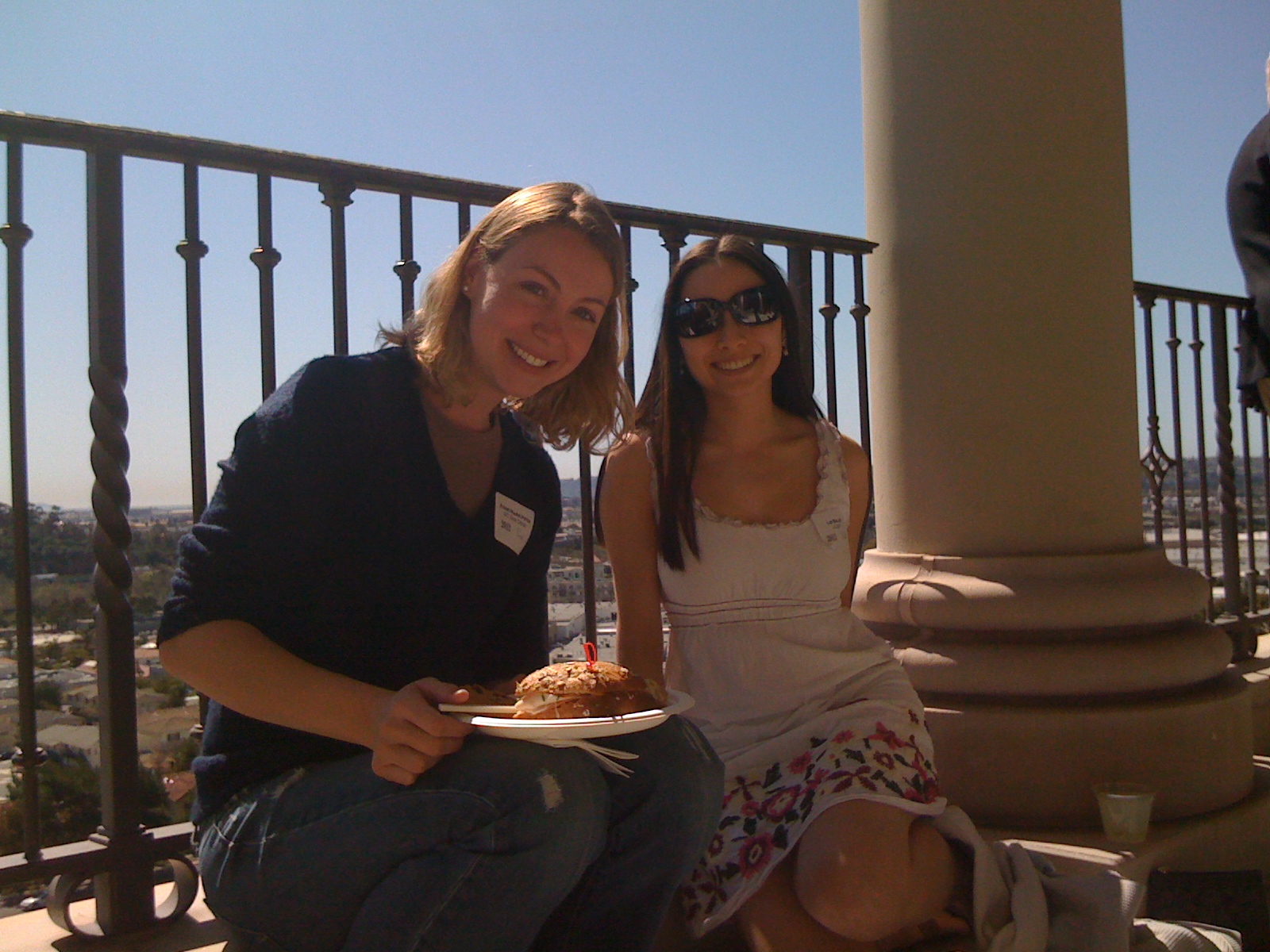 Having lunch at EYH, hosted at University of San Diego


We also spent a lot of quality time with the oral surgeon. I found a favorite fish in his waiting room tank. I think it might be the cutest fish ever. 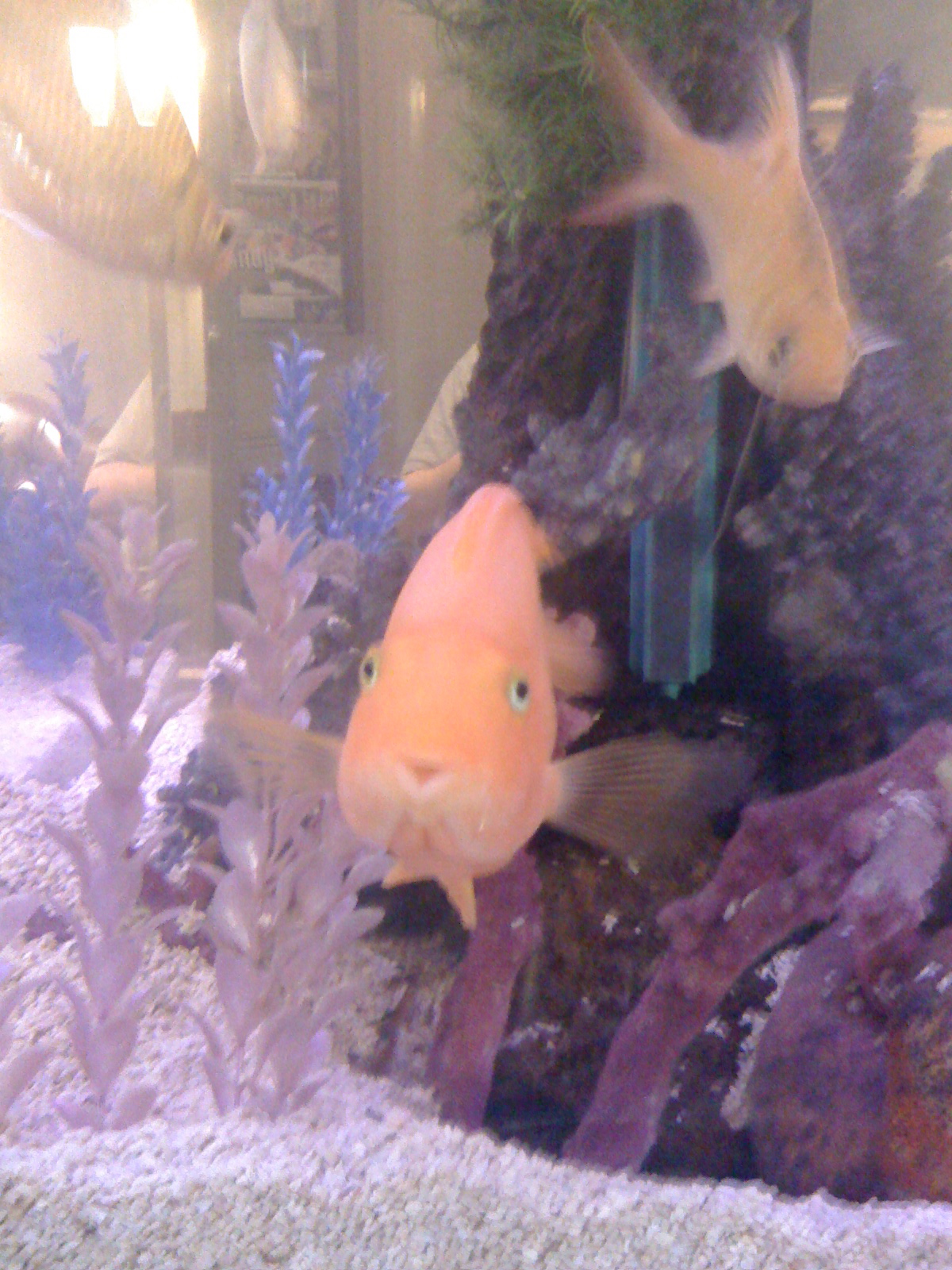 Hello! I'm the most adorable fish on the planet! 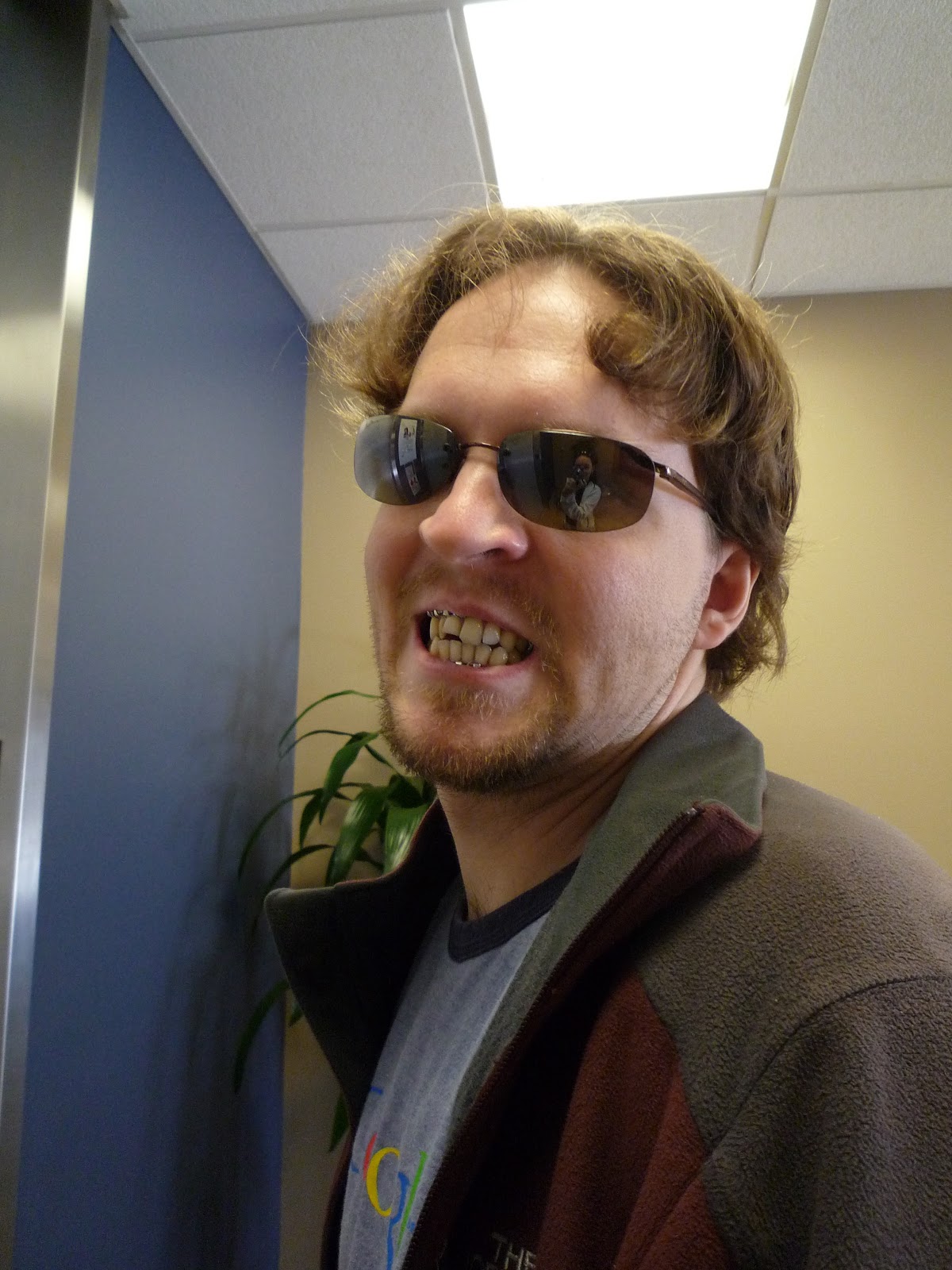 smiling! and about to have his arch bars removed 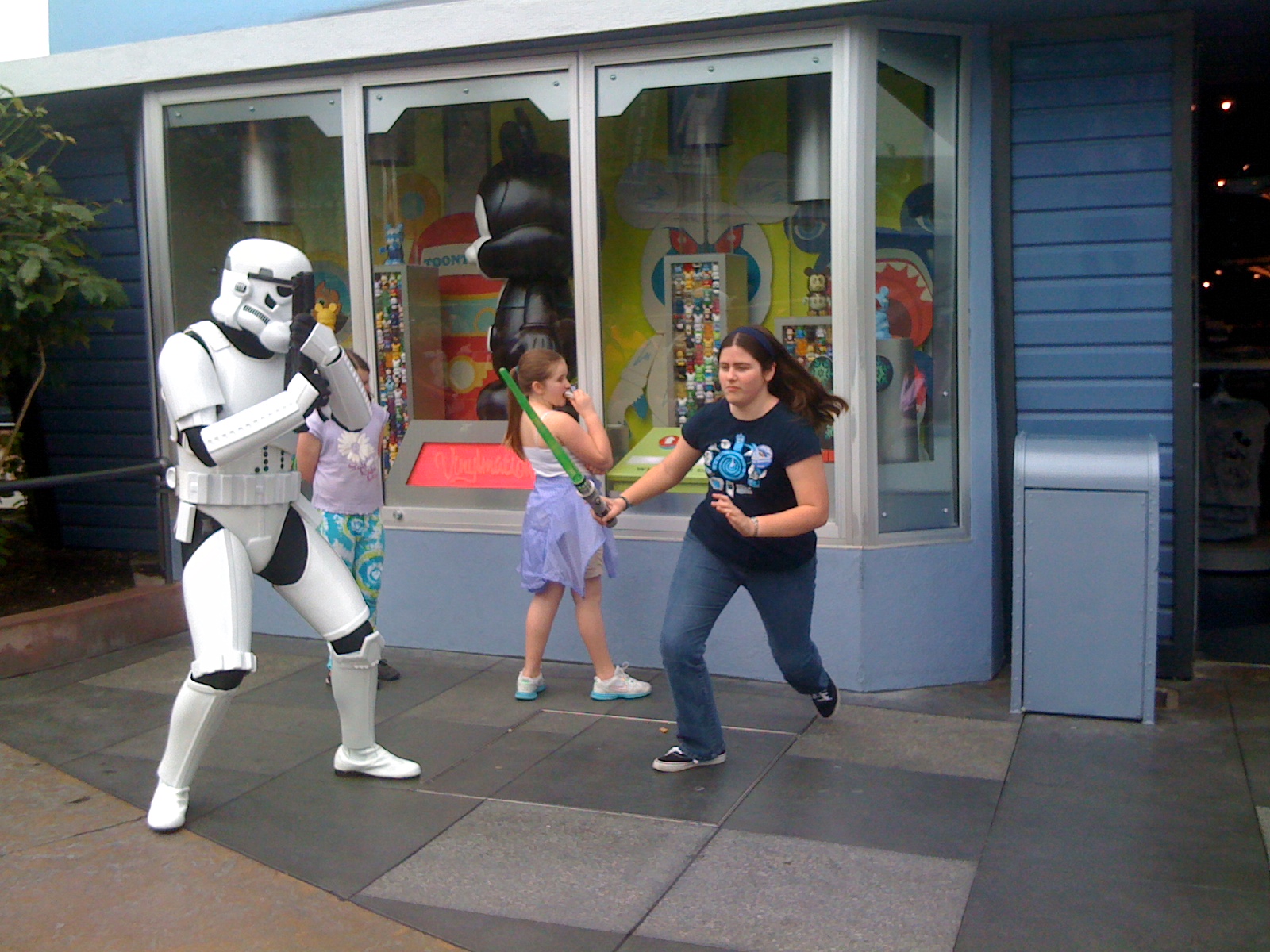 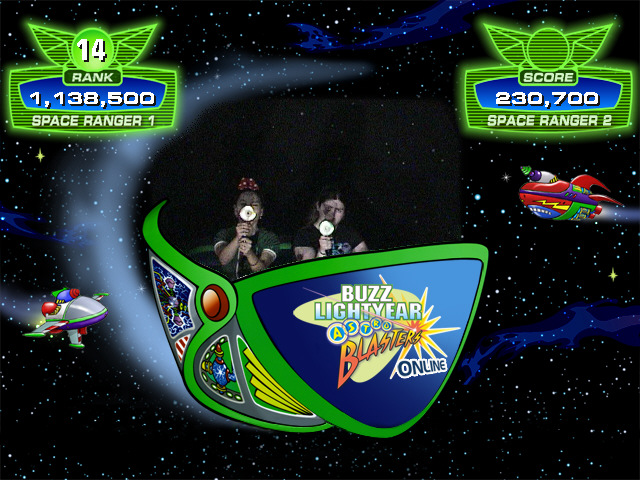 my life is complete

Poor Nathan was at stuck at home most of the month because he was very tired, and also a bit woozy from his pain medication. It was hard for him to go out for very long and he also wasn't allowed to drive. Getting enough calories in his was really hard since he had to drink everything through his teeth, meaning it had to be completely pulverized and then strained. In the beginning a good friend lent us her blender which was wonderful, and in mid March we were able to get our own. 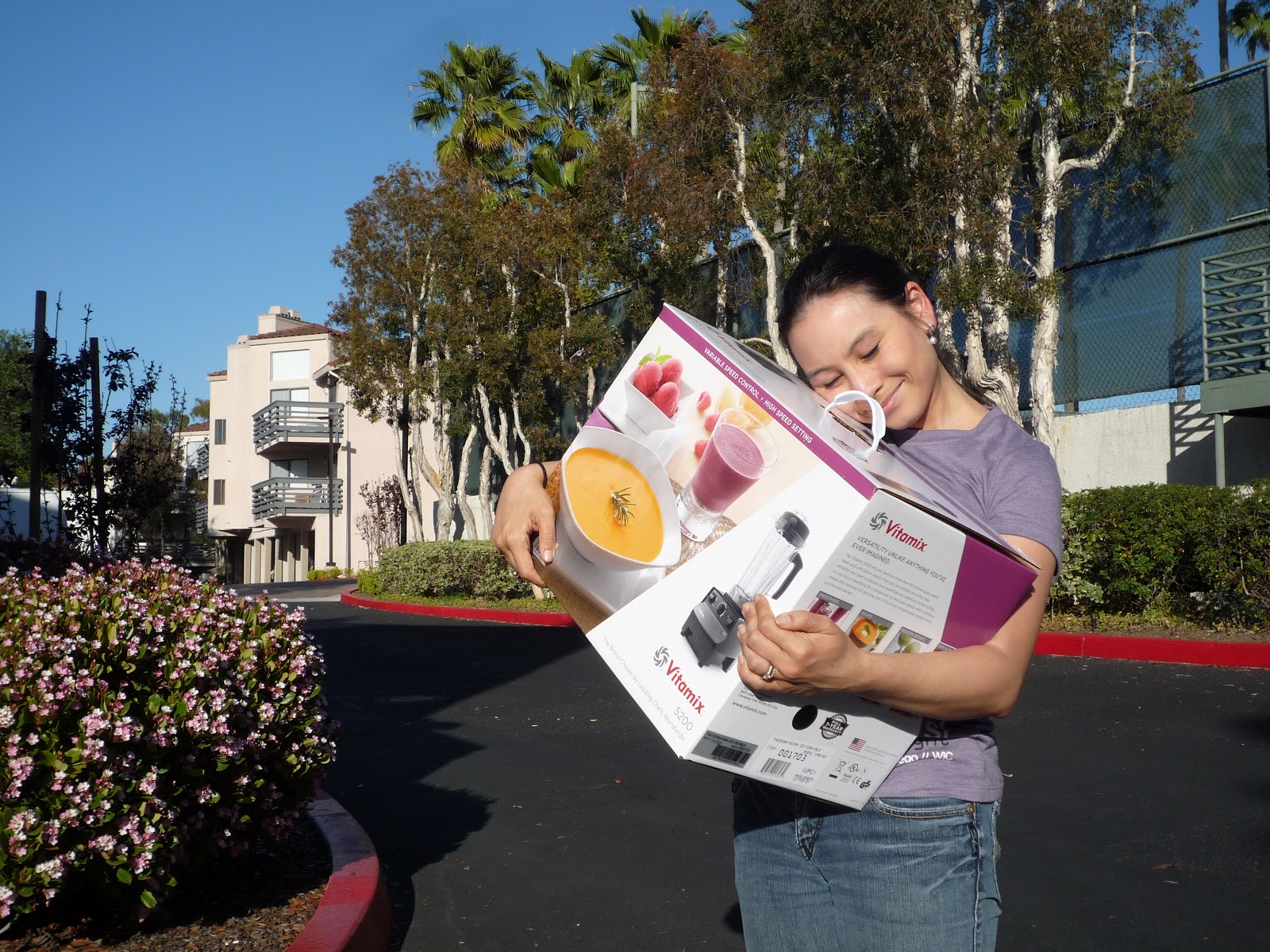 Pulverize all the things!!


Nathan didn't get his arch bars off until the end of march but he was feeling well enough to celebrate  Pi day with some of our friends from GCF.  One Cookies and Cream pie and one of Nathan's famous chocolate pies. 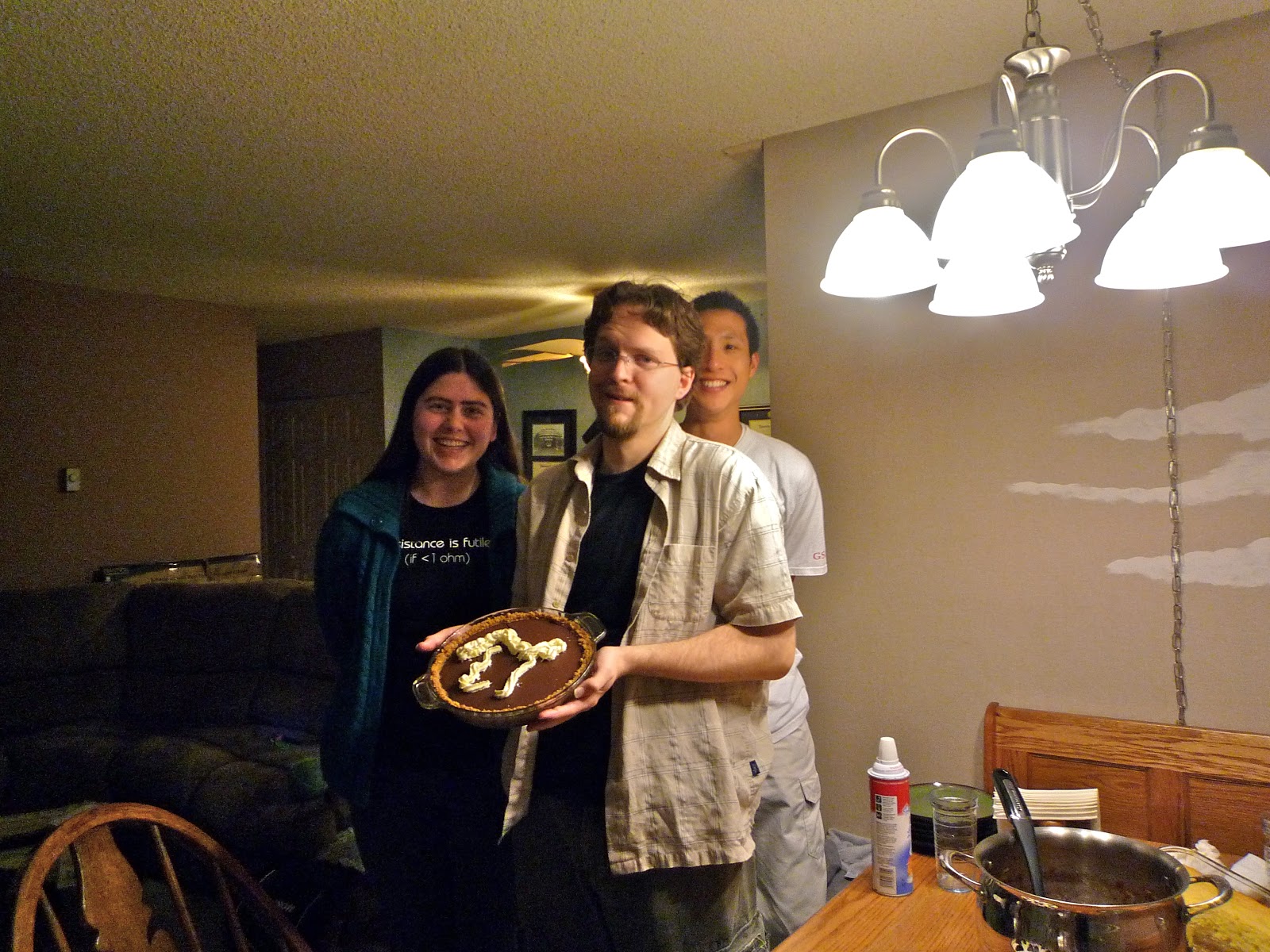 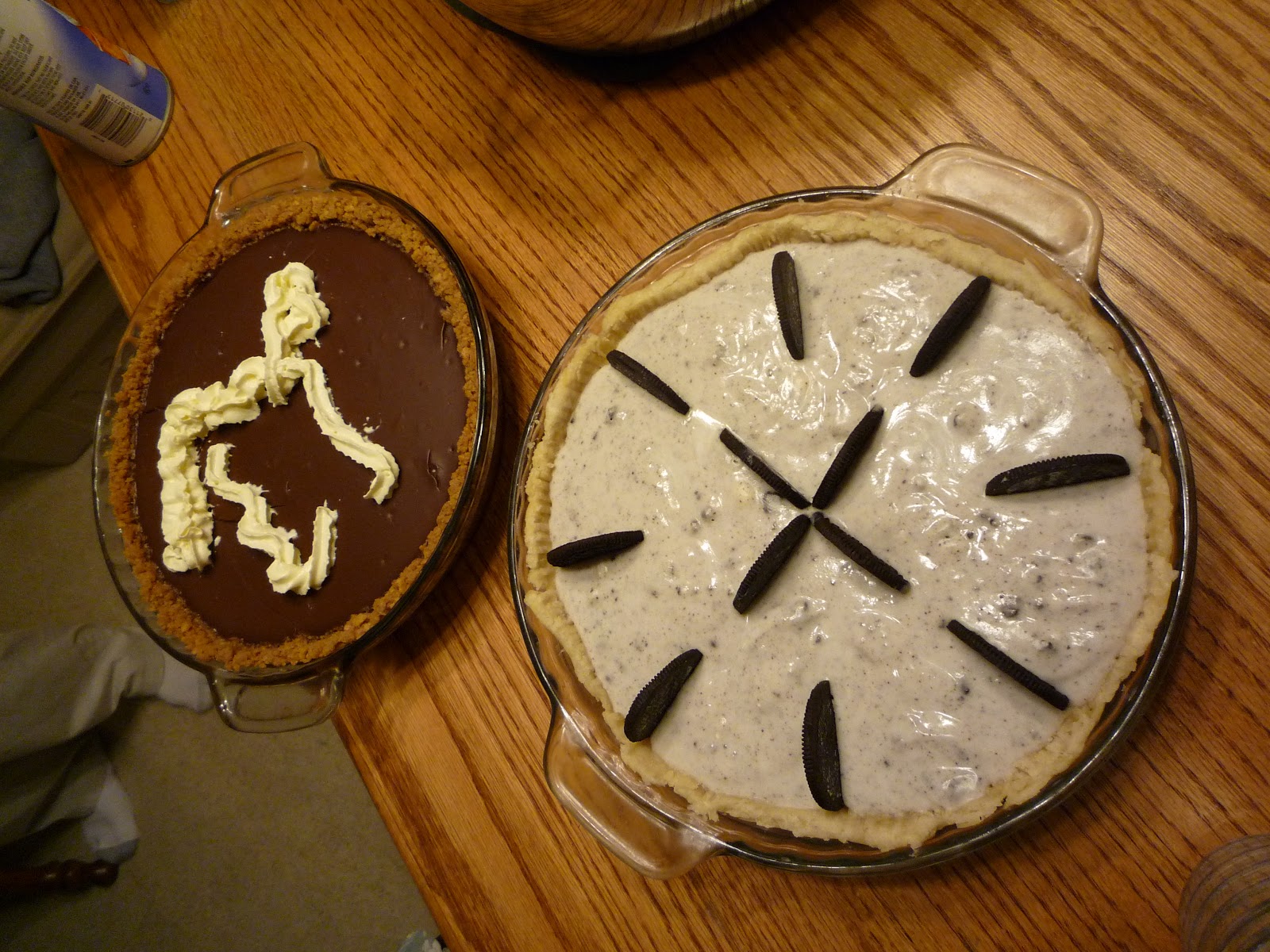 To wrap up the month we were very luck to have our friends Lisa and Ben visit. They were in town to see family, but were able to spend a day at the Zoo with us. We were really happy to get to spend time with them as they now live in Houston for Ben's cancer treatment. If you pray, please keep them in your prayers; they are an amazing couple and the latest doctors visit wasn't what we had hoped for. :( 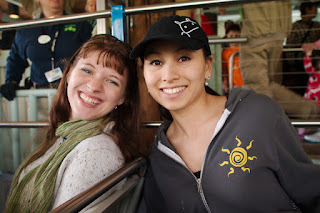 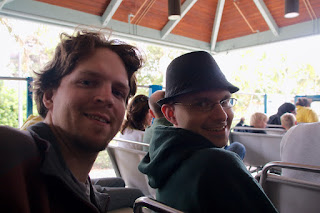 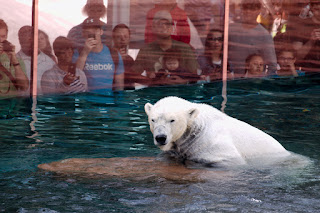 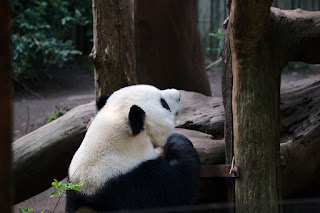