February
In which Elizabeth goes to Seattle and Nathan breaks his jaw, providing the motivation for this blog.

Computer Science conferences travel all over the world, but this year my main conference CSCW was in my hometown of Seattle. This was a pretty cool opportunity because flights to Seattle are pretty cheap from San Diego and housing in Seattle was, um, my parent's house. :) Flights worked out so that flying a day early was cheaper, which was great because that meant I had time to go to the ballet with Hillary. 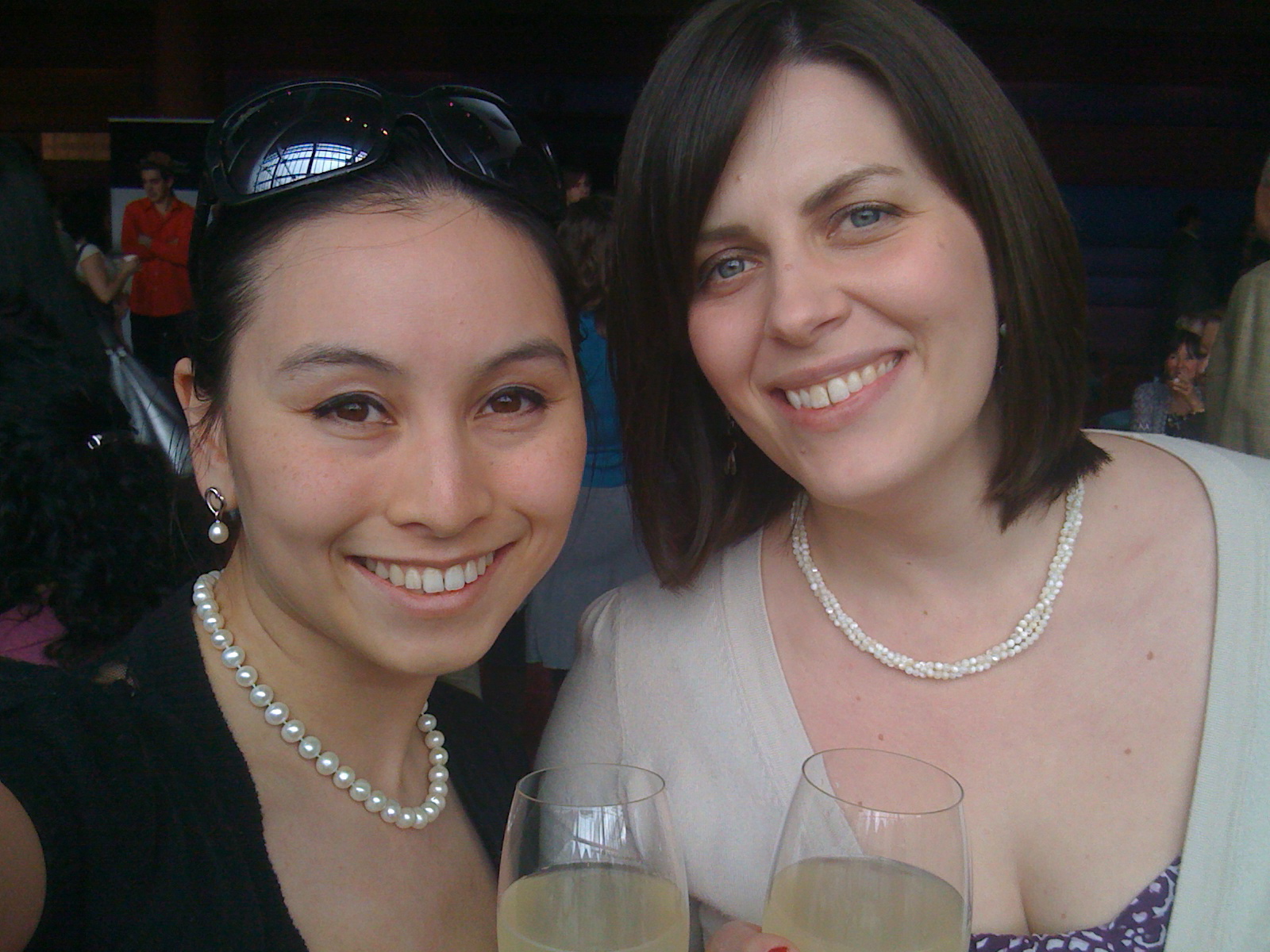 Intermission at Don Quixote, aka. the BEST ballet ever.

The ballet was really fun and Hillary is a good ballet buddy for me because we both spend the entire time watching feet. I think it's a dancer thing. Afterwords we have great conversations about other people's feet, it's a good thing I have someone to do this with, because it saves others from having to hear about feet.

The conference was amazing and I was able to chat with some local researchers who have since been very gracious to me and have given me space to work when I am up here in Seattle, something that has made working at a distance as a graduate student possible. My last day commuting to the conference I was on the bus crossing the 520 bridge when I got a phone call from Nathan. It was hard to understand, but I got that he had been in a bike accident and had fallen on his head. That was pretty scary because I was trapped on a bus in another state and I couldn't do anything to help. We were super blessed to have our amazing roommate LB who packed him up in her car and took him to the Emergency room (and stationed herself outside in the parking lot to make sure he didn't try to escape and walk home). I have no idea what would have happened without her, she really saved us that day.

I was able to get a bus to SeaTac airport and Southwest was very kind and put me on their next flight to San Diego for no charge (I wasn't scheduled to fly back until the evening). I went to the Emergency room where Nathan was still waiting for surgery and we waited there until about midnight when an emergency surgery patient came in and our surgery got bumped until the next day (although in the end we got bumped a second time and the actual surgery was a couple days later). Nathan was actually pretty happy to go home since he'd been in the hospital for about 16 hours.

The next day I tried my hand at making super fancy blended food... it turns out there are a lot of recipes that never made it on the blog. Here's a gem, Roasted Beet and Kale yogurt... in my head this sounded awesome, in reality it was INCREDIBLY bad... 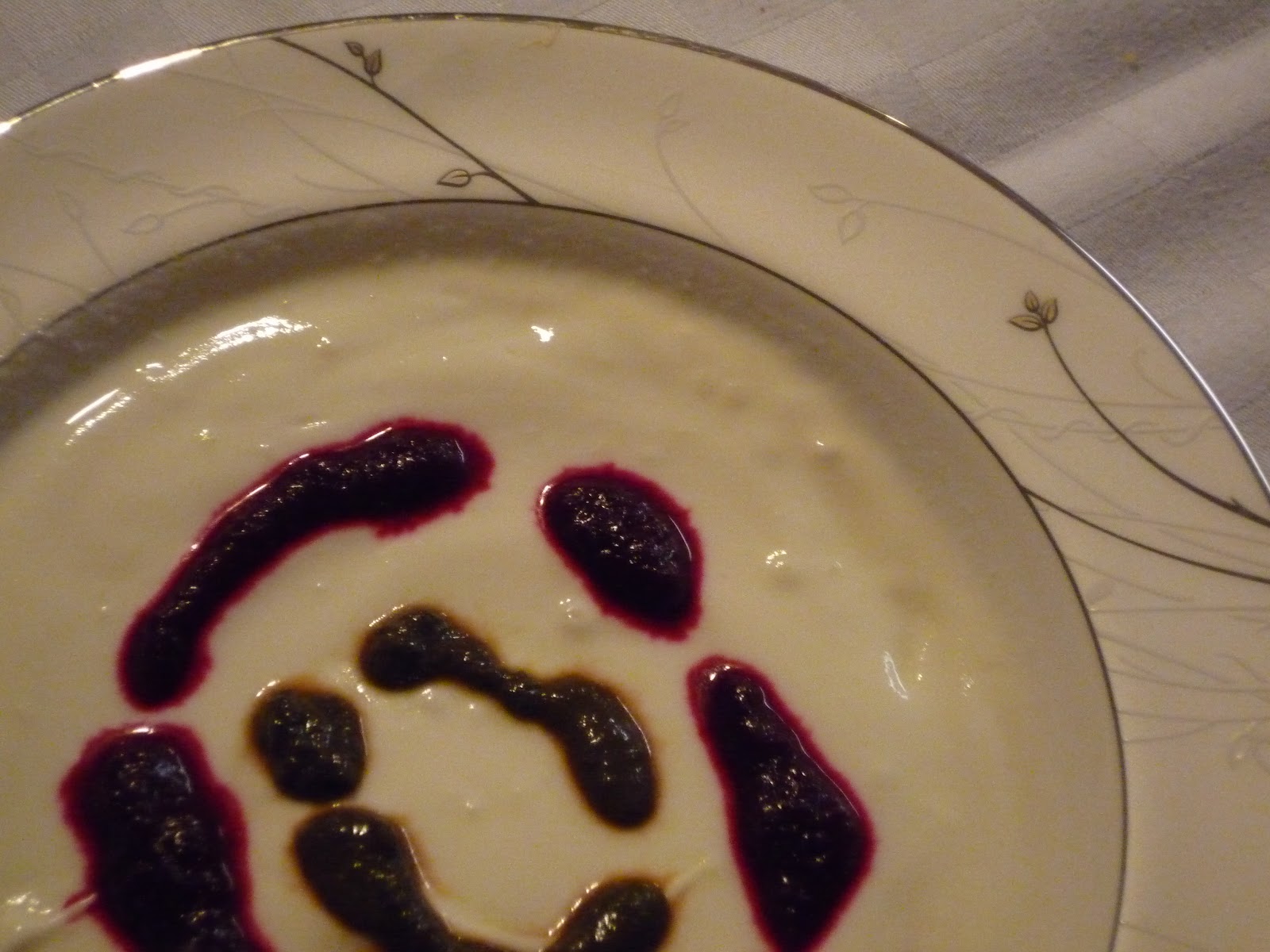 wow! I found a way to make yogurt look like blood! um, not a win...


P.S. I may have also talked my officemate Sarah into camping outside disneyland with me all night (with 498 other crazy people) so that we could be the first to enter the park on Leap day and get special commemorative ears. 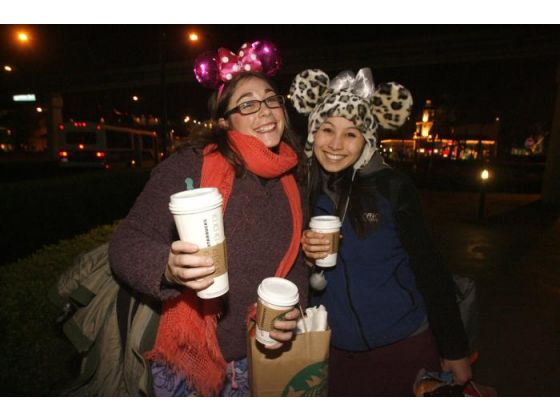 We made the news! (Photo courtesy Orange County Registrar) 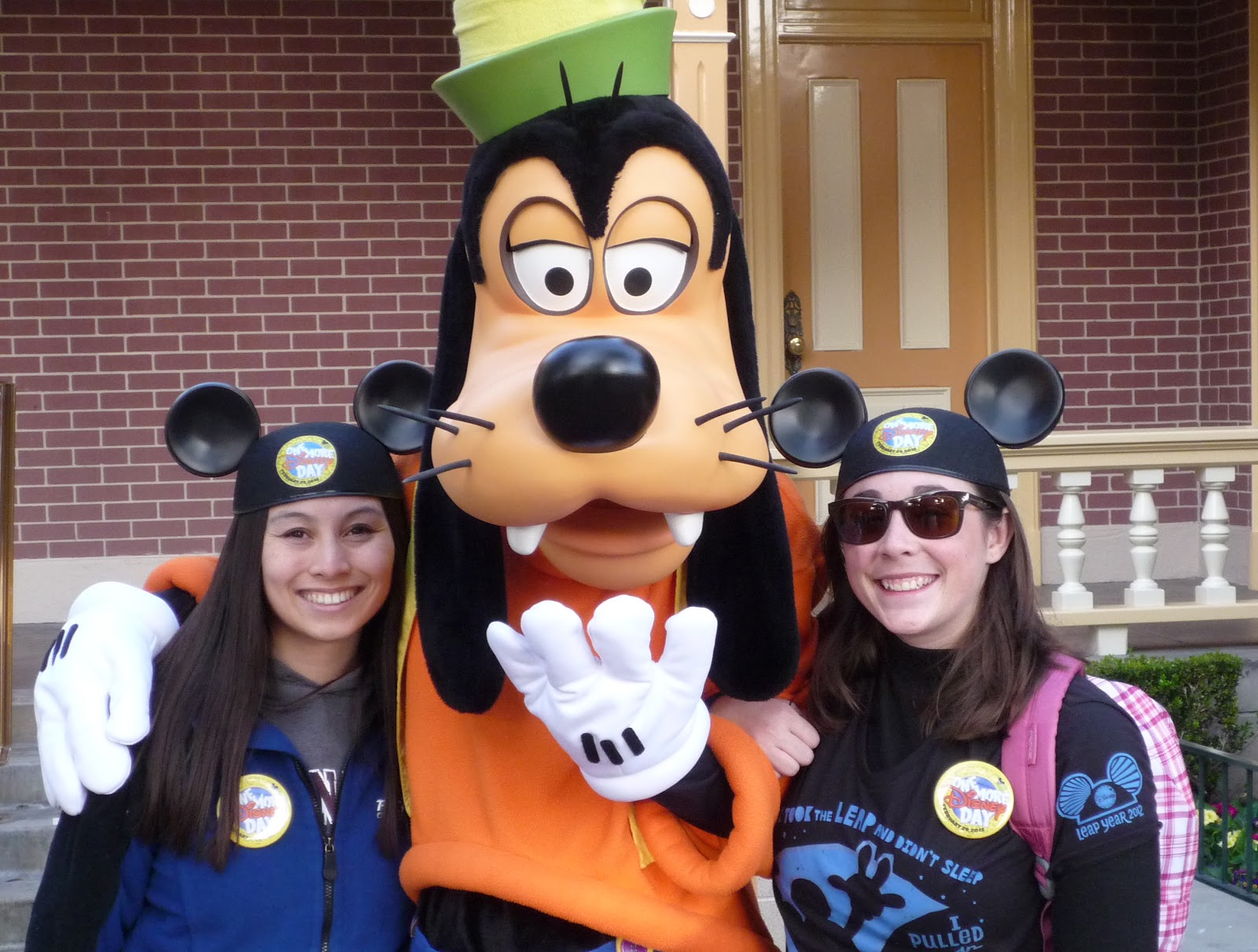 really REALLY tired and happy. It turns out we did zero sleeping.